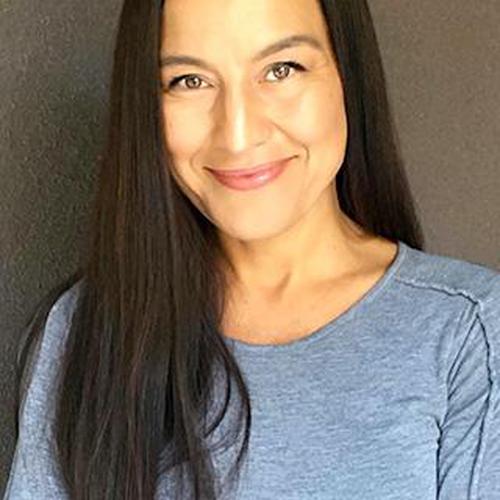 Gathering of the Tribes Summer Sessions

Talks covered by this speaker

Kimberly is an award-winning Native American actor who works in film, television, and theatre. A few of Kimberly’s screen credits include The Cherokee Word for Water, Longmire, Blood & Oil, Grey’s Anatomy and Hidalgo, as well as her iconic turn playing Jerry’s Native American girlfriend “Winona” on Seinfeld. Kimberly can currently be seen in several projects including the hit Amazon series The Wilds, a poignant independent film starring David Cross, The Dark Divide, and in Julie Taymor’s Gloria Steinem biopic The Glorias, where Kimberly plays legendary Cherokee Chief Wilma Mankiller opposite Julianne Moore. Kimberly’s upcoming projects include two comedic roles, one in the Peacock sitcom, Rutherford Falls, the other in the Taika Waititi/Sterlin Harjo comedy on FX, Reservation Dogs, as well as a starring role in the emotionally-charged feature film, The Montana Story, playing opposite Owen Teague and Haley Lu Richardson. On stage, Kimberly originated the role of “Johnna” in Tracy Letts’ Tony Award-winning play August: Osage County (Chicago, Broadway, London, Sydney) and also starred in Manahatta (The Public Theater, NY) and The Frybread Queen (Native Voices, LA). Kimberly was recently named Artistic Director at UC Riverside, where she serves on faculty in the Theater, Film and Digital Filmmaking Department. Kimberly is an enrolled member of the Colville Tribes, and also has Salish-Kootenai heritage.

Your logo could go here!

If you'd like to get your brand in front of attendees following the categories this speaker is talking about (on this page, via email and during each talk) contact us.
We use cookies This website (and some of its third-party tools) use cookies. These are important as they allow us to deliver an exceptional experience whilst browsing the site.